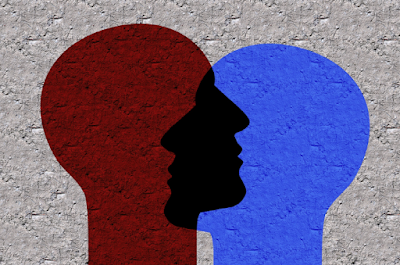 "Consider the Soviet Union. Single party rule was maintained by a culture of mendacity. Only a minority believed that Lenin and his successors were good rulers, but everyone pretended to think so. Speaking one’s perceived truth was too dangerous ...

"According to a Cato Institute poll, 62 percent of Americans say that the current political climate prevents them from expressing their views. Majorities of Democrats (52 percent), independents (59 percent) and Republicans (77 percent) now self-censor. The only group where the majority did not feel pressured into silence were leftist Democrats.

"Another study found that the higher the level of education, the greater the self-censorship."

- "How Availability Cascades are Shaping our Politics"