The Theories of Soros 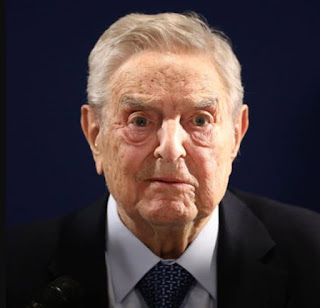 “Jean-Manuel Rozan once spent an entire afternoon arguing about the stock market with Soros. Soros was vehemently bearish, and he had an elaborate theory to explain why — which turned out to be entirely wrong. The stock market boomed. Two years later, Rozan ran into Soros at a tennis tournament. ‘Do you remember our conversation?’ Rozan asked. ‘I recall it very well,’ Soros replied. ‘I changed my mind, and made an absolute fortune.’

“The truest thing about Soros seemed to be what his son Robert had once said: ‘My father will sit down and give you theories to explain why he does this or that. But I remember seeing it as a kid and thinking...at least half of this is bullshit. I mean, you know the reason he changes his position on the market or whatever is because his back starts killing him. It has nothing to do with reason. He literally goes into a spasm, and it’s this early warning sign.’”

The whole article from which this anecdote comes is worth reading, but this one story summarizes its central query: Do complex systems and analyses really create success in chaotic environments? Or is success ultimately random, and we create complex systems and theories to post-rationalize and feel secure about our future?