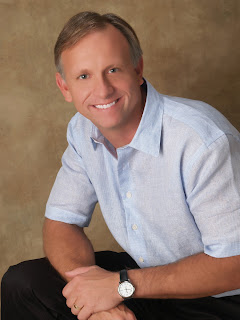 “For Americans and others like us fortunate enough to live in wealthy countries, being rich is like having more food than you need...The sad fact is that billions of people around the globe are food insecure. This means the main focus of their life is escaping starvation.”

“My point of this parallel is that being rich is equivalent to being food secure, except with money. When you’re food secure and hungry, you go to the kitchen and eat. When you’re rich, and you need money, you go to the bank get money. After a while, you rarely give it much thought, because there’s always more than enough, so why waste your time thinking about it?

“That’s where being wealthy begins and ends. It has no meaning other than that. Granted, being rich and never having to worry about money is a big deal, but it doesn’t mean more than the lack of worrying. Being rich doesn’t mean you’re any smarter, savvier or superior to anyone else. It just means you’re rich.”