Every Language is a Story about People 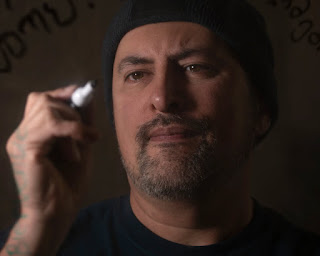 “For Vaughn, every language is really a story about the people it connected him to.

“He learned American Sign Language from Gallaudet University students at a club called Tracks, which had a dance floor known for its vibrations.

“He picked up some Japanese. from the staff at a restaurant where he volunteered to clean the fish tank once a week.

“When his niece liked the way the word chicken sounded in Salish., they started studying it together, befriended leaders of the language school on the Flathead Indian Reservation and road-tripped to Arlee, Mont., twice.”

Source: "The remarkable brain of a carpet cleaner who speaks 24 languages," The Washington Post, 4/5/2022