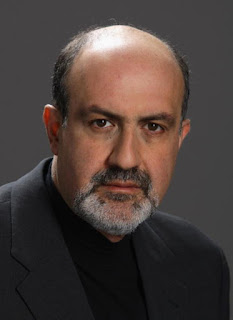 “Information is antifragile; it feeds more on attempts to harm it than it does on efforts to promote it.”

Taleb is speaking of information in general and no doubt thinking of Edward Snowden or Julian Assange. Actually, the last time I read this quote was in his tweet referencing a study that found "Twitter’s anti-Trump ‘corrections’ make some people more likely to believe [President] Trump," according to the Wall Street Journal. "Explain to me why you need a study to know that," Taleb wrote. Then he quoted the above.

Thinking about this reminded me of my childhood and a band called 2 Live Crew. Their songs were so raunchy and profane that their music was banned — or, at minimum, labeled and limited. This, of course, made them wildly popular in my school. Their songs weren’t even that good. I can’t recall a single song title or lyric today. But they were certainly antifragile, feeding on the attempts to harm them much more than I imagine they would have fed on efforts to promote them.