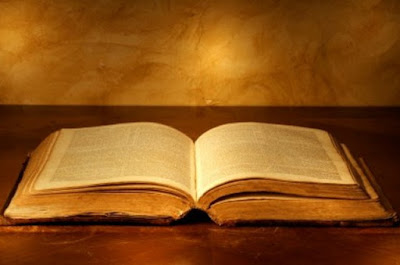 “Judeo-Christian values are essentially another term for biblical values. Judaism and Christianity are both based on the Old Testament — its God, its Ten Commandments, its admonition to love one’s neighbor as oneself, to love God, to lead a holy life, etc.
Here they are:
When Judeo-Christian principles are abandoned, evil eventually ensues.”